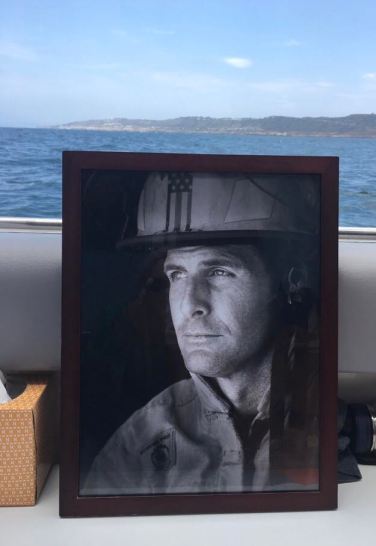 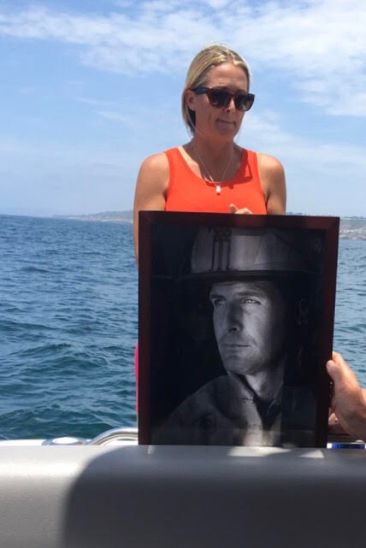 Two years ago I “dumped” Duane in the ocean. I did exactly what he wanted. I respected his wishes and the way he wanted it all to happen.

No one really knows what happened that day, or those surrounding July 18, 2017. It was an absolute nightmare. It was constant fights with my in-laws, betrayals and a refusal to help.  I get it, they lost a brother and a son, but I also lost my husband and best friend. The majority of that family treated me like I was the hired help and it really showed during that time.

Another little fun fact that most people don’t know. Many members of his family, most of them actually, have never spoken to me again since that day. I have received nasty emails, have been talked about, lied to and lied about. I have received calls from other people telling me what is being said and being done behind my back.

I not only lost my husband, but I lost everyone that had been a daily presence in my life for the past two plus years (And actually in my life for over a decade). All but one.

In my mind I couldn’t understand how people who were, well I thought, so close to me could just disappear and they I remember that that is the type of people they are. We went years not speaking to some of them because we were “living in sin”. Others lied to me for months about various situations. They kept lying to cover their involvement and to this day still lie about what happened.

Lately I have realized something – I don’t need those type of people in my life. I never did. I walked on eggshells for two years while I was caring for Duane. Constantly being second guessed and questioned about our treatment decisions. Being lied to talked about. That is no way to live and I refuse to live that way ever again.

My life is better without them. It is lonely. But it is better. People wonder why I am so picky about who I spend my time with … this is why. I would rather be alone that be in that situation again.