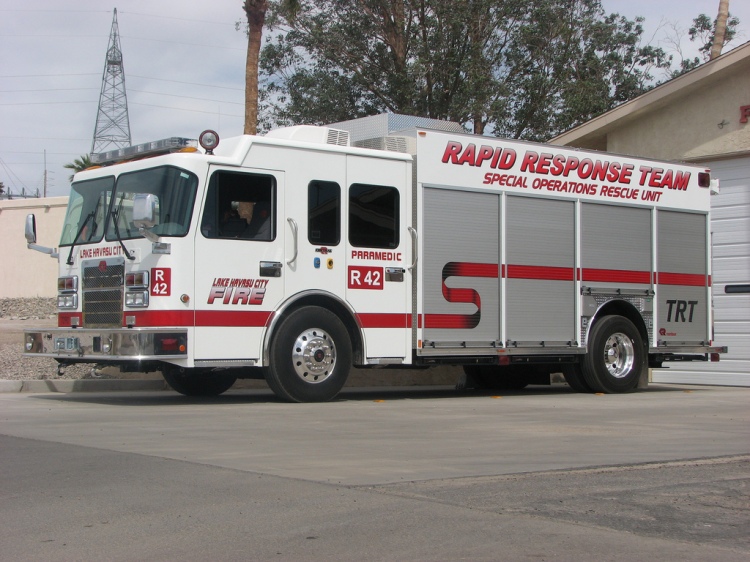 Let’s just say Duane is not too happy with me.  This morning I had to call 911.  I needed help getting him off the floor.  As his shower was finishing he began to slip of his chair, I tried to push him back on, pull him up …nothing worked.  The only thing that happened was I got pinned between the shower wall and his chair.  He kept sliding so I lowered him to the shower floor and he laid down.  Unable to pick him up by myself (he was slippery and could not assist in anyway) I was forced to call 911.  He immediately made me grab some shorts and try to put them on him.  He cried hysterically dreading the help that was coming.

The paramedics arrived first and it took two of them, with some help from me to get him to the couch.  Then the fire department got here.  CRAP!!  He really lost it as that point.  I walked them out and told them we were ok and explained the situation.  I told them it wouldn’t happen again because I ordered a shower slider chair I just couldn’t put it together by myself and that I would have help tonight.  They didn’t like that answer…they came back in and put the whole thing together.

As they were leaving the captain talked to Duane and told him we’ll always come help you, your our brother.  That only made him cry more.

I walked them out and they told me to stop picking him up myself, call them, they will help!!  They were so nice and such a great group of firemen.