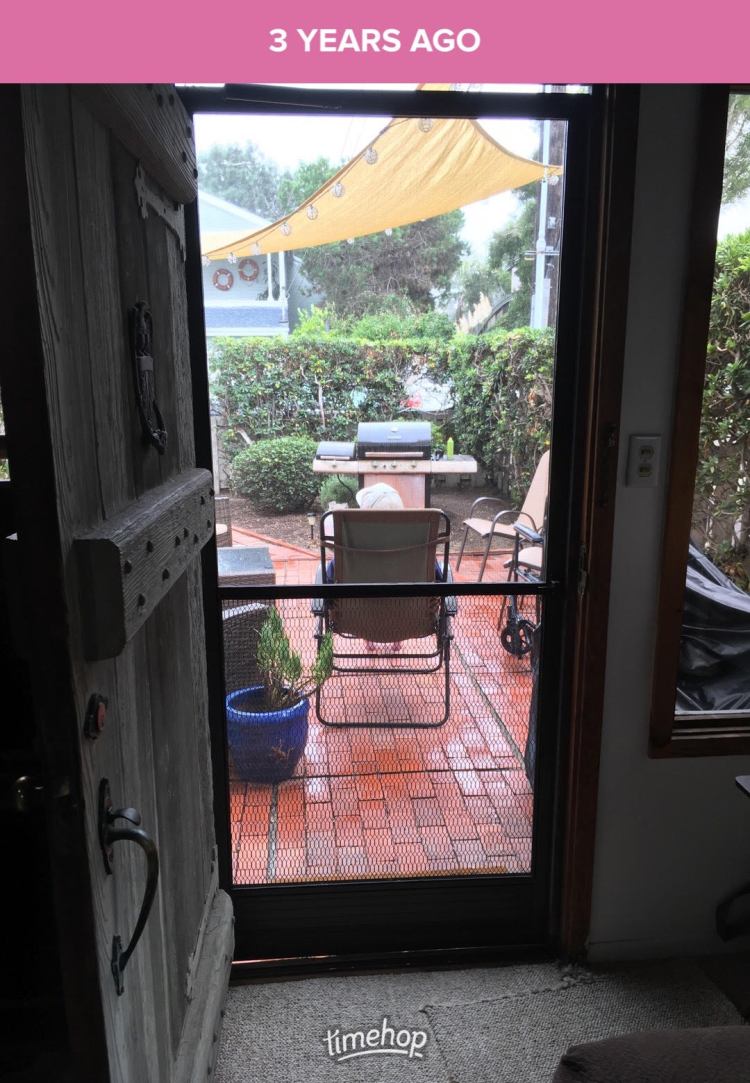 We were living in Del Mar, CA, one of the most beautiful places in the country. If you looked to the right from our front gate you could see the ocean. We were so lucky. But on this day, life totally sucked.

The weather had been so nice the last few days. All Duane wanted to do was go to the boat and head out to ocean fish. We had spent the day before at the boat cleaning “relaxing” and prepping for our next trip.  But we had a hospice appointment this day, an appointment we had put off for over a week. We needed meds and to be reevaluated. We couldn’t put this appointment off any longer.

The morning was so nice – I kept suggesting to go outside, go to the beach or lunch or just sit on the patio. He refused. He was being a jerk, on purpose. He wanted to go to Mexico and fish and I said no. He wasn’t used to me saying no. I dragged, pulled and threw him into the boat way beyond the time it was safe to do so. I drove us 40 miles out, put out lines and trolled for days. It was hard work. Running up and down stairs all day, caring for him, the lines, the fish and driving the boat. But, I always said yes – that’s what you do when someone is dying and they want to go fishing.

So he was pouting and making the day so much harder than it needed to be. Making up reasons to stay inside. Making up things that “needed” to be done. Needing to pee, poop, eat, try to poop again. Move to the couch, the bed, the bathroom. Any time I grabbed a book to go and read he called me in, within 1 minute, to attend to some new imagery issue. (Even Buddy was getting frustrated).

I went back inside, he called me out. Saying that he was trying to make me happy by sitting outside. Saying that he did what I wanted. He was being so difficult. I went inside. He sat outside in the sprinkling rain until our nurse go to us. He told the nurse that I put him out there and left him in the rain alone, that he had been begging for me to bring to bring him in.

Luckily the nurse had seen this behavior from him before and knew what he was doing. He “told” me to help him get back inside so we could have our appointment. The rest of the day was fine. Duane acted like the morning had never happened.